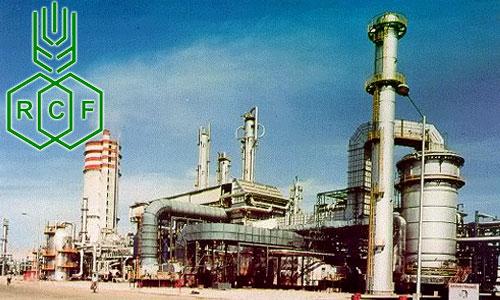 Alibag the head quarter of the Raigad district of Maharashtra and is a small coastal town with very less commercialisation. The place is renowned for its amazing natural beauty, which involves the beautiful Arabian Sea along with the long stretched sandy beaches and coco palm vegetation. Alibag is a 300 years old town with a lot of ancient Maratha heritage presence in the form of antique architectural brilliance. Along with its rustic feel, Alibag has very well planned roads and houses with proper sanitation system. The credit goes to Sarkhel Kanhoji Aangre, the able naval chief of Shivaji’s kingdom, who built Alibag to its glory.

The town came under the able governance of its own municipal council in the year 1864. The Alibag Municipal Council was a 15 member organization who had looked after the upsurge of the region’s economy since its inception. Alibag and its surrounding had not seen much of an industrial development till mid 1990s in spite of its proximity to the finance capital of India, Mumbai. The region is mostly populated by the farmers and agriculturalists till today. 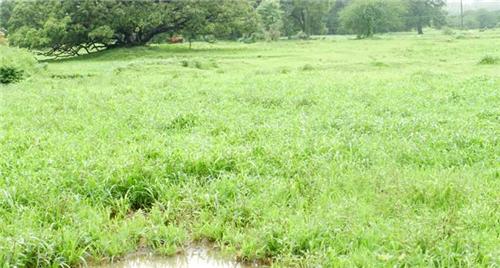 Rice is the main crop of the district and covers over an area of 70% of the total cultivated land. There are large areas of Palm groves and Coconut plantations. Kokum Butter trees, Finger Millet and Proso Millet are some of the most cultivated crops of the region. A range of grafted Mangoes produced over here are considered to be the best in the entire district. Moreover, the presence of a coastline and saline water has made fish farming an important profession of the region. Prawns, Pompfret, Haid, Surmai and Bangda farming are quite popular. Good quality fishes are generally exported from here to different parts of the world. There is a huge fish processing business observed in and around Alibag town. Due to this substantial presence of a booming pisiculture business, Alibag has its own Fisheries Development Office.

With the ending of the 90s, the state government along with the Municipal Council have started putting huge effort for industrial growth. Alibag has seen many industries with time, but tourism is still considered as the main industry of the region. The first industry of the region is the plant of Rashtriya Chemicals and Fertilizers (RCF). With the passage of time, Alibag and its neighbouring region got large industrial plants of Ispat Industries Ltd of Mittal Group, Welspun Maxsteel Ltd, Gas Authority Of India Limited (GAIL), HP LPG and Reliance Petrochemicals (RPCL).

The nearby Shrigaon village has the big ceramic tiles production unit of Nitco Tiles Ltd. Maharashtra Industrial Development Corporation (M.I.D.C) has its own office in the Alibag region and the state government is constantly encouraging industries to set up their base in this region. Various industrial plots are up for lease or sale by the government at a reasonable rate. Various cottage industries are also present over here and managed by KVIB (Khadi Village Industries Board). These cottage industries are set up to make the village people self efficient and earn a standard living standard.

Overall, Alibag town and its neighbouring villages have seen an upliftment in the economic paradigm, which in turn has led to the development of the overall society.